Words of encouragement for our soccer players from the all-time leading professional goalscorer for Australia, the legendary
Tim Cahill

Congratulations to National Sports All Age 1 Soccer Team and its sponsor, Merhi Living.

Under the captainship of Radwan Sabbagh, the team has flourished and reached semi-finals in every season over the last five years. 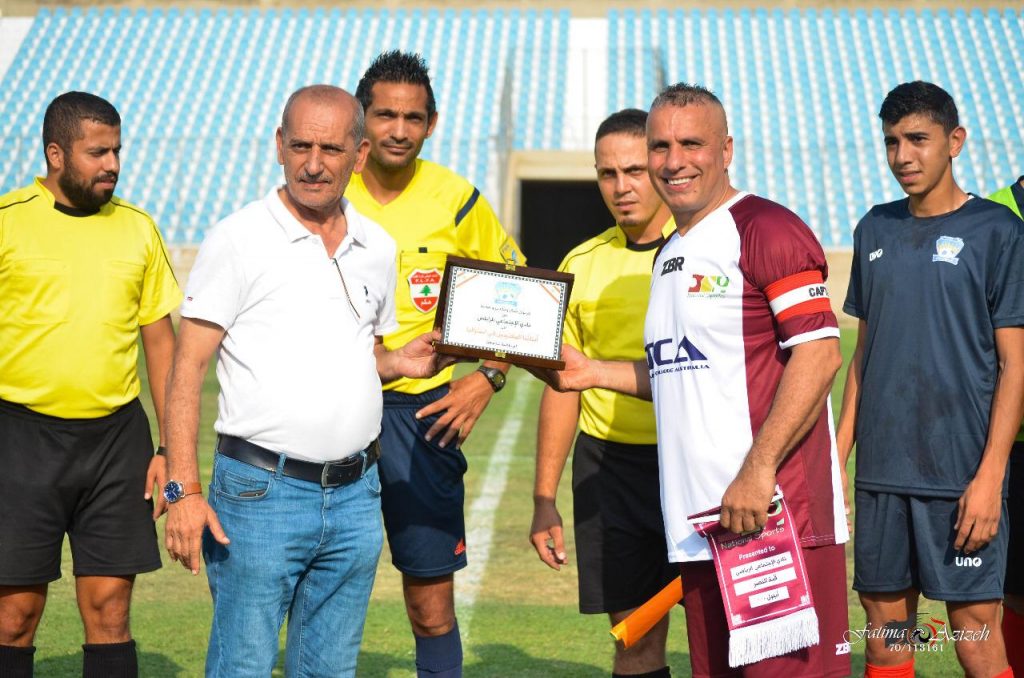 THANK YOU FOR YOUR CONTINUING SUPPORT