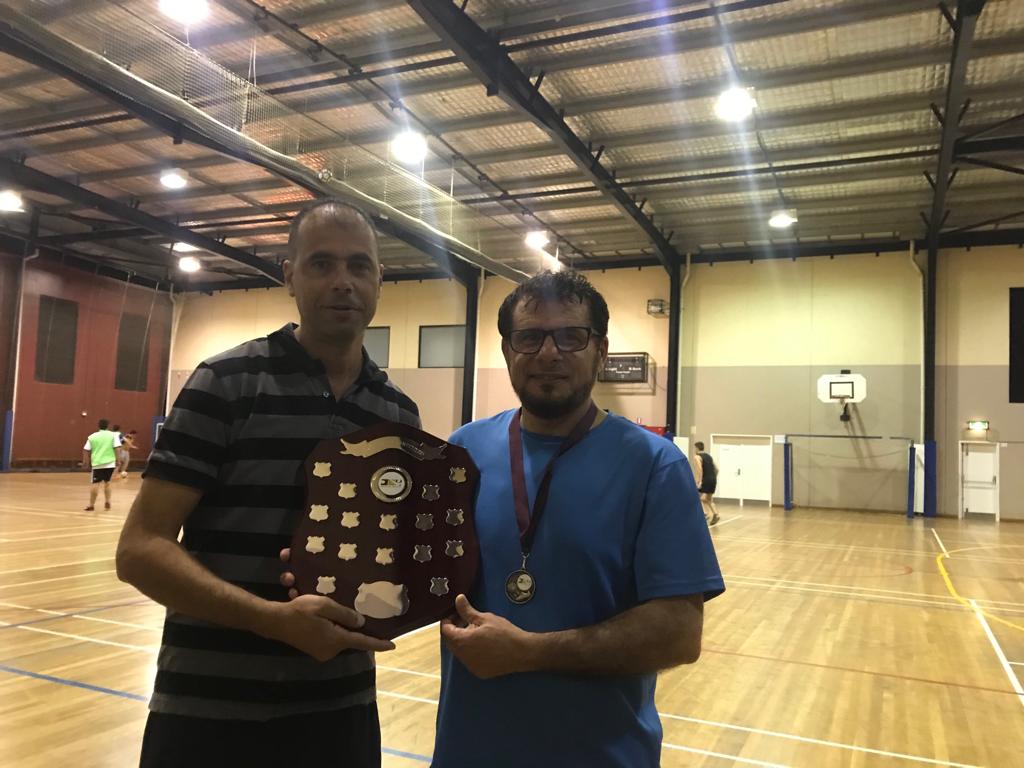 The Australian National Sports Club has introduced an annual futsal competition. The inaugural competition was a hotly contested event with the two finalists, Lions FC and Arsenal FC facing off on 30 November 2018 for the grand finals. 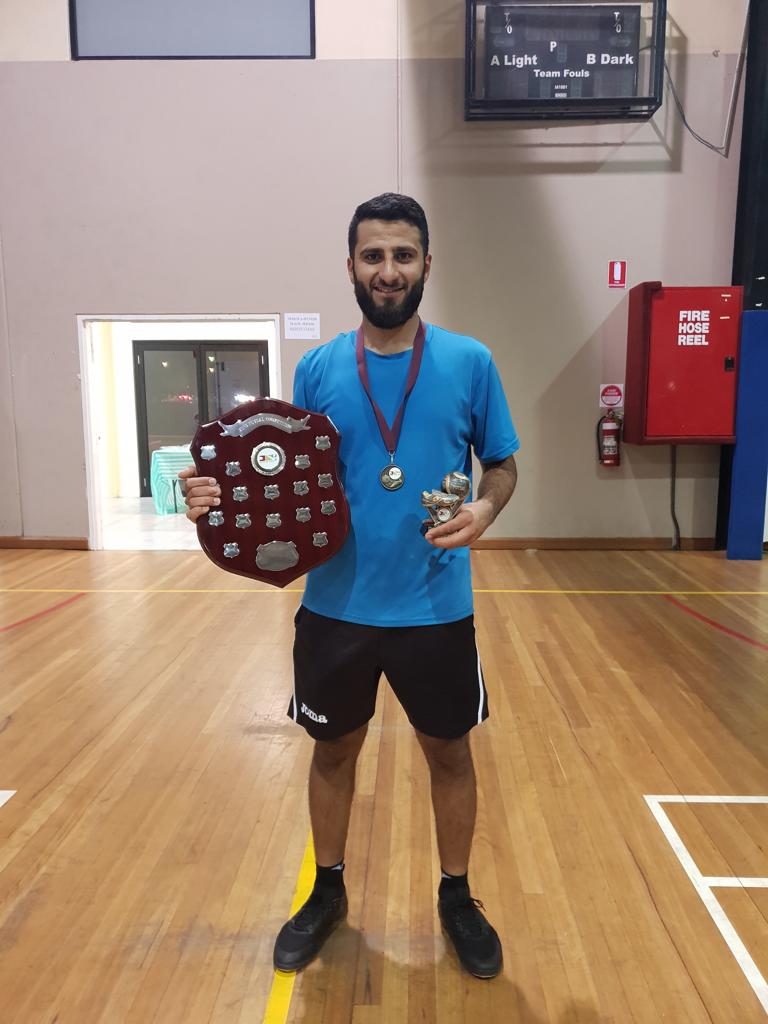 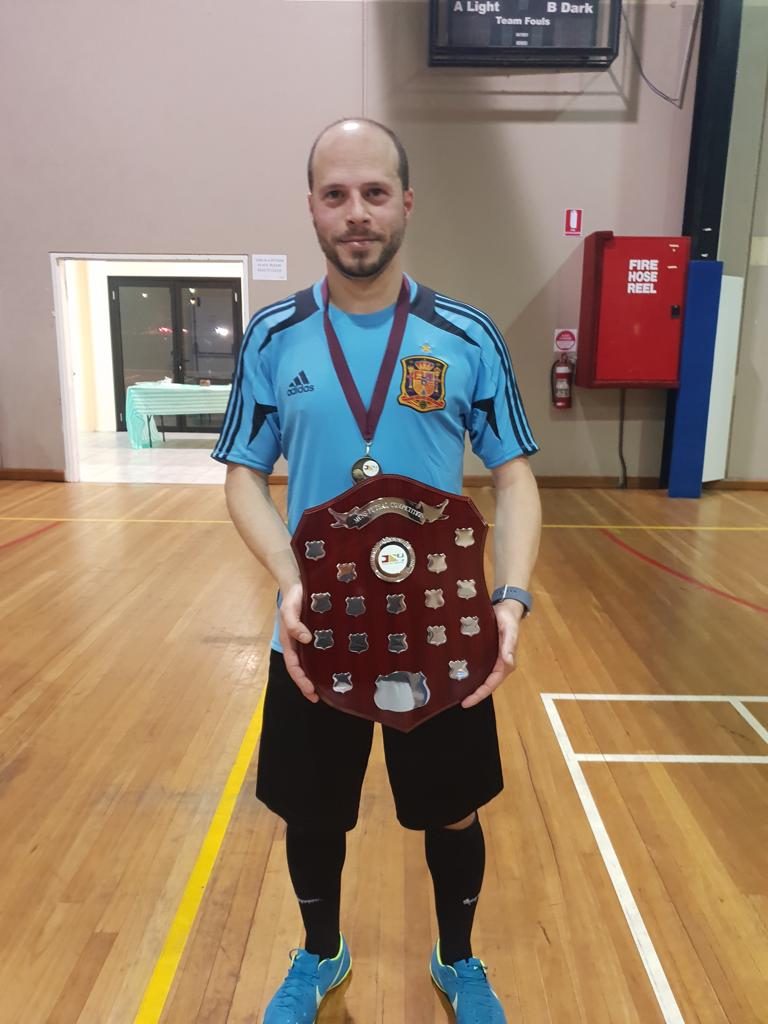 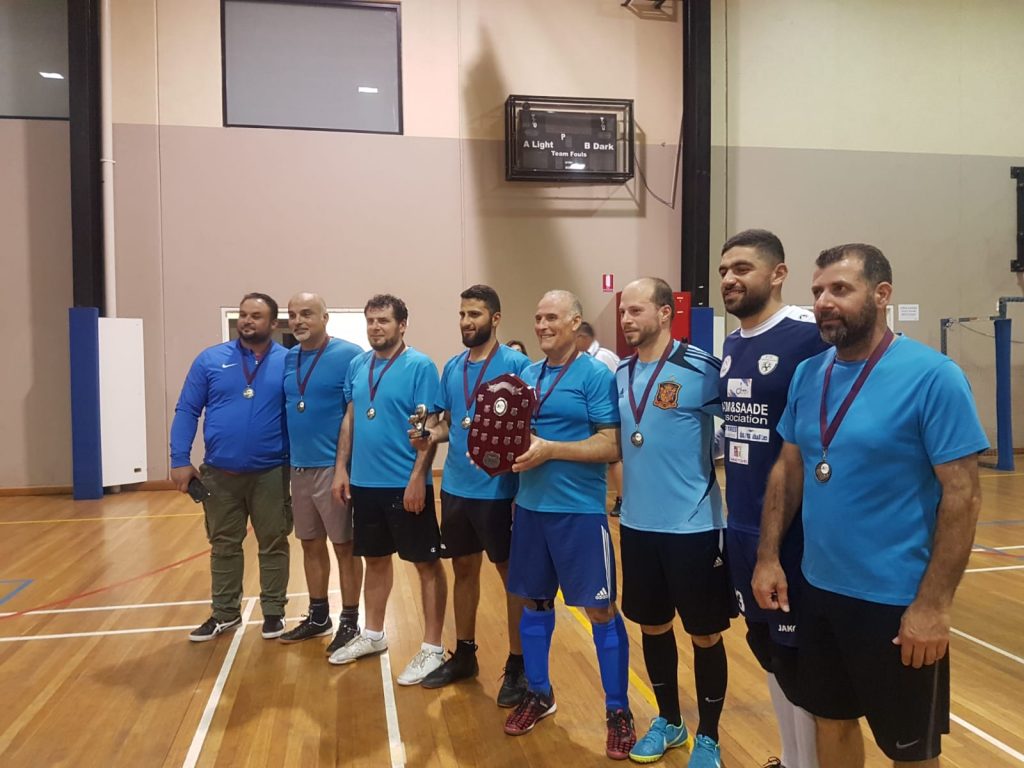