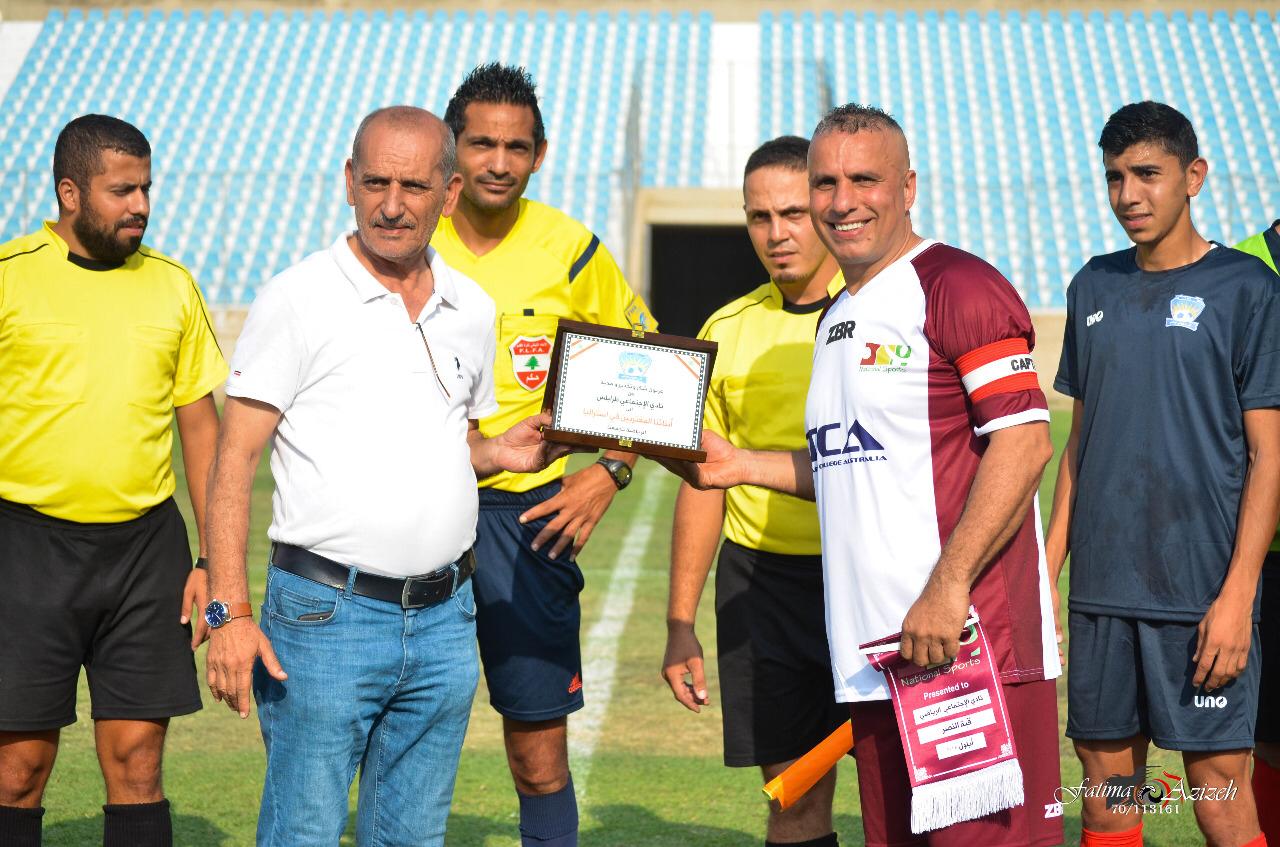 Congratulations to National Sports All Age 1 Soccer Team and its sponsor, Merhi Living.

Under the captainship of Radwan Sabbagh, the team has flourished and reached semi-finals in every season over the last five years.

We thank the President and staff of the Tripoli County Council for the hospitality shown to members of our team and look forward to reciprocating that kindness in the future in Australia.  The invitation to participate in further friendly games in Lebanon has been extended to our junior teams and we look forward to a time when our junior teams will be able to travel overseas to participate in such games.