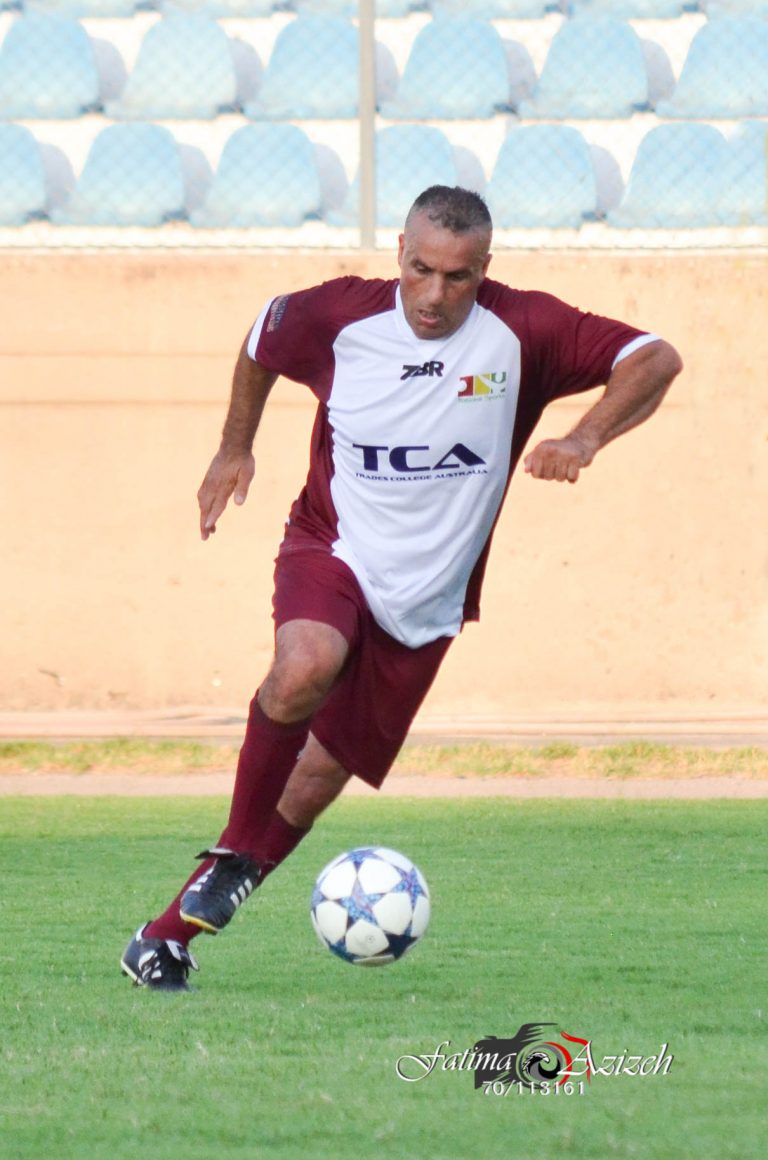 The Club is proud to have as its senior players Soccer Captain, Radwin Sabbagh. Radwan has had a very successful overseas career in Soccer before he joined our Club. Here are some of his achievements:

1987      He travelled with the Lebanese National Team to Greece to prepare for the Mediterranean competition to be held in Syria.

1988      Radwan migrated to Australia and joined Cyprus United 2nd Division where he remained for two years.  The team reached the semi-finals in both years.

1990      Radwan joined the Australian National Sports Club and his team won the Grand Finals that year.

1990      Radwan returned to Lebanon to play with Riyadah wa Al Adhab against the Egyptian team, Al Zamalek.  The match ended in a draw.

1991      The same team played against the Jordanian team, Al Ramtheh before a capacity crowd of 40,000 spectators.

1992      Radwan went to a camp in France to prepare for the games in India.  In India, his team qualified for the tournament in Barcelona, Spain.

1992      Radwan returned to Lebanon to play for Al Riyadah wa Aladhab against Najmeh in the Lebanese Cup. Unfortunately they lost 2:1.

Since 1992 and up to the present time, Radwan has been a player, Coach and Manager with the Australian National Sports Club Inc.

Bilal has had a chequered senior soccer career playing Centre Back (Defence) with a number of well-known Clubs around the Middle East, Asia and Australia:

In addition to standing out from amongst his peers, he has been recognized for his outstanding talent by the receipt of the following awards:

Both  players were recognised by the Club and their peers at a dinner held in their honour on 18 September 2019. 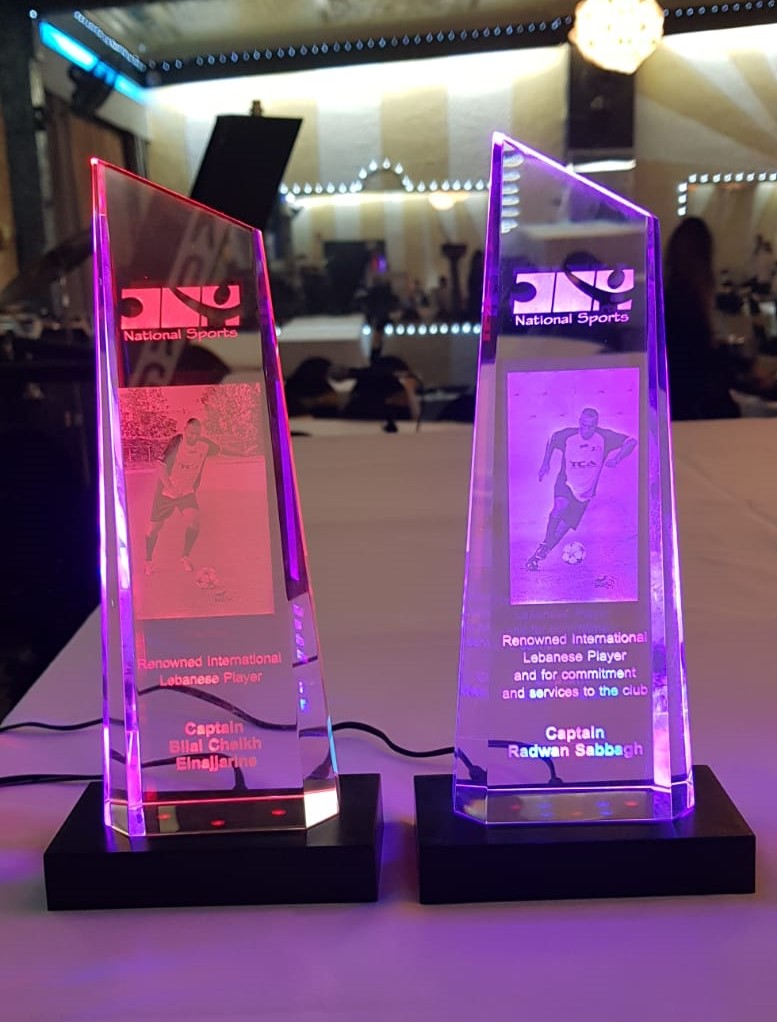